Seattle attracts big thinkers. Reuters ranked the University of Washington as the #1 most innovative university in the world. Dozens of businesses spin out of the UW every year. Bellwether Bio is one of those new companies. When the team approached Form, they were just starting to set up their own shop. They needed a name, a visual identity and a website to establish their place in the rapidly growing field of genomics.

The team has discovered a way to use DNA fragments that are collected from a simple blood draw to predict diseases, such as cancer, more accurately. The predictive component lead to the name Bellwether and the concept of fragments is incorporated in the visual identity solution. The team is now settled into a fantastic co-working site downtown, surrounded by innovators once more. 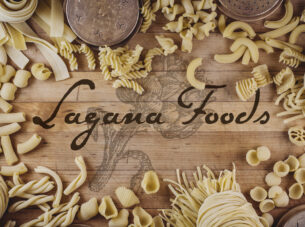 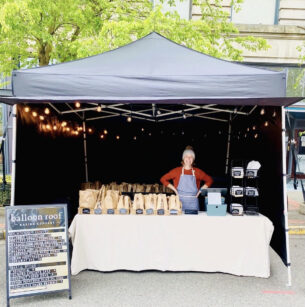 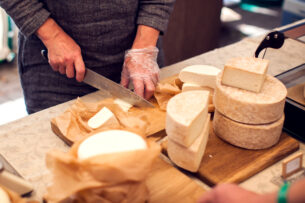 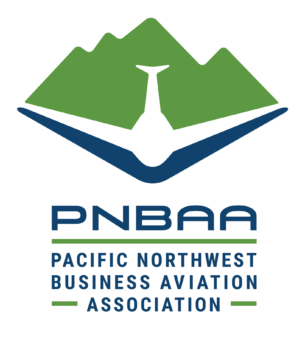 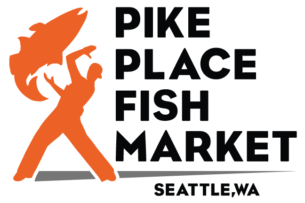 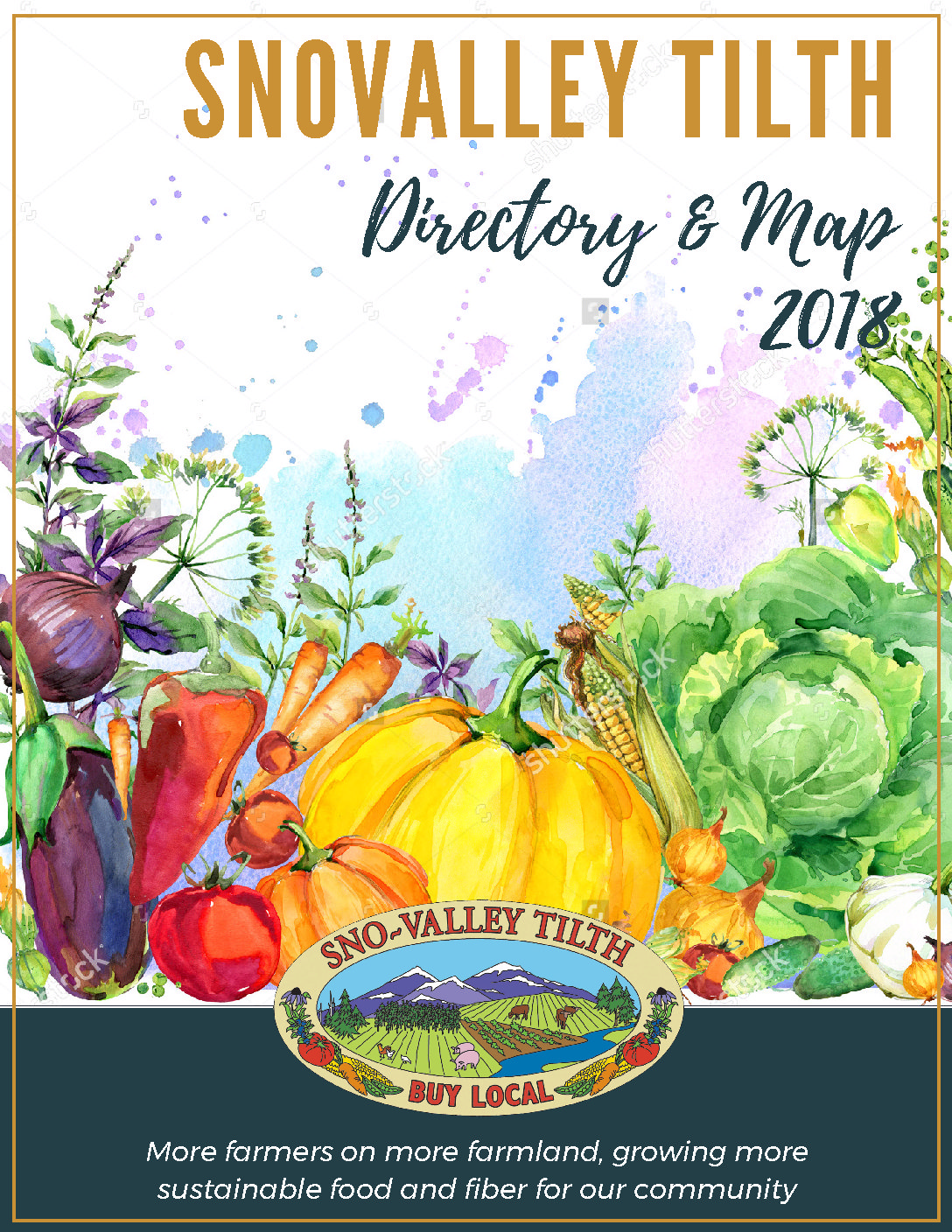 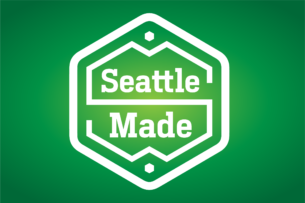 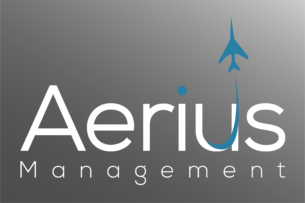 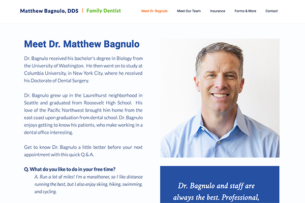 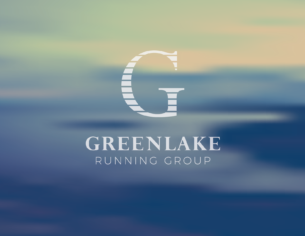 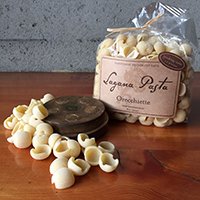 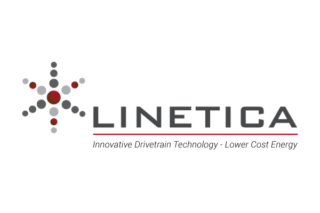 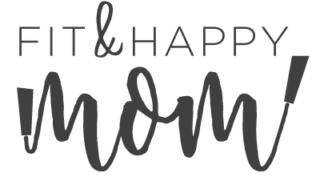 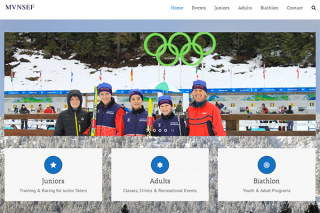 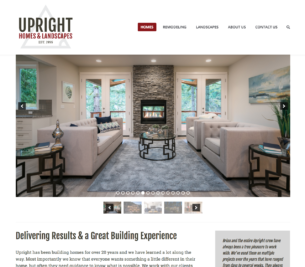 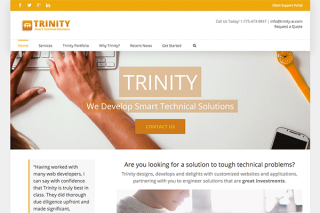 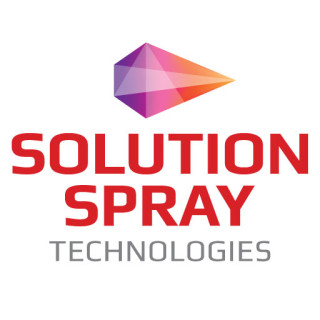 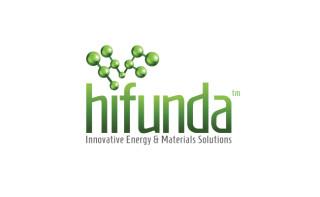 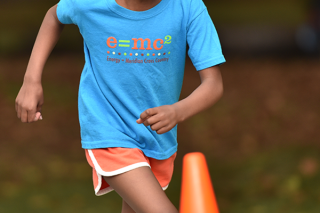 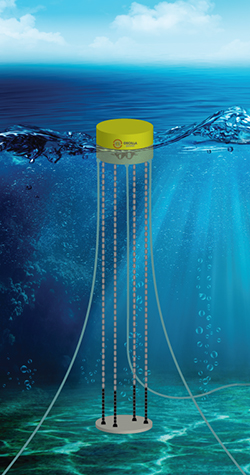 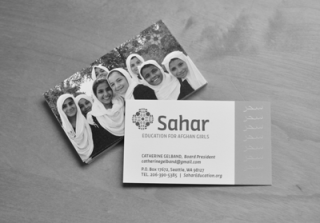 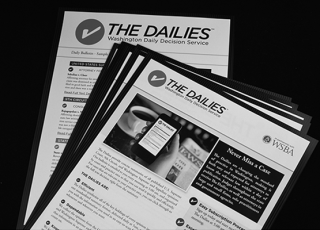 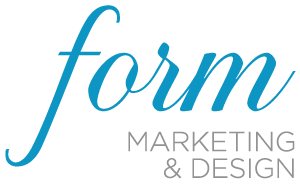